Deft Claims was formed in early 2018 from the mindset of creating a solution to the near gridlocked claims dispute resolution process in the aftermath of Hurricane Irma. Jeremiah and his team recognized that there is a more efficient way to handle complex claims. One which gives some leverage back to the carrier while at the same time fulfilling the carrier’s promise to those they insure as our mission reflects. 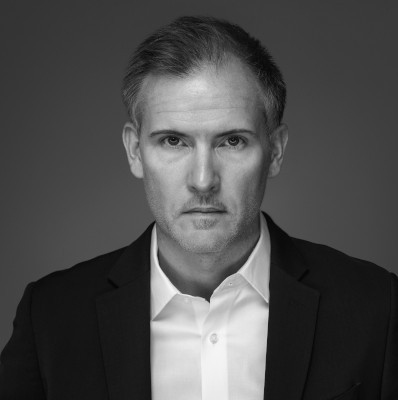 After stints in academia and general contracting, Jeremiah entered the claims handling arena during the chaotic 2005 hurricane season. He quickly found in claims handling a perfect match for his core skill set and enjoyed the freedom to excel independently. Having handled nearly 10,000 assignments across much of the property claims spectrum over his 16-year career as an independent field adjuster, his ambitions broadened in 2017 which led to his founding Deft Claims. By the end of 2018, Deft Consultants and Deft Tech were added to round out The Deft Group’s triumvirate.

Beyond his ownership role, Jeremiah continues to lead The Deft Group from the front. In addition to overseeing operations and administration, he personally handles the most complex of assignments in the capacity of Executive General Adjuster or Lead Consultant. With one eye always on the future, and alongside Deft’s ever-expanding team, Jeremiah embraces the role of a pioneer mapping a course to the next generation of claims handling.

Dillon started his insurance career in 2011 with Quick Cat Claims where he assisted the president and claims director with daily tasks such as adjuster relations, claim intake and roster management. He shortly thereafter, and with the help of his mentors, carved out his own place in the industry handling daily property and liability claims for several independent adjusting firms. In 2015 Dillon took on a position with York managing and training adjusters nationwide.

After nearly a decade of well-balanced industry experience, Dillon joined the Deft team in 2019 in the capacity of General Adjuster and with the ambition of becoming its Claims Director. He has since embraced the opportunity to be a key facilitator for the rapid growth of Deft and has solidified his position as the leader of its claims division. Dillon stands alongside our executive team as we innovate how commercial and high net worth claims are handled in an environment where adaptation and break-neck speed is paramount. 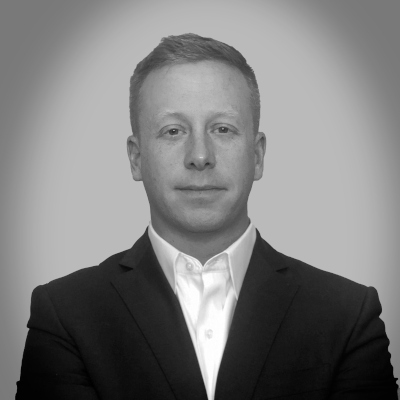 In 2017 Matthew saw the opportunity to open his own business, drawing from the skills he gained at Allstate to again distinguish himself from his peers as an independent General Adjuster. He excelled in the commercial and high net worth claims handling space which brought him and other members of The Deft Team together. This alignment eventually led to Matthew joining forces with Deft Claims where he currently occupies the seat of “Senior General Adjuster". 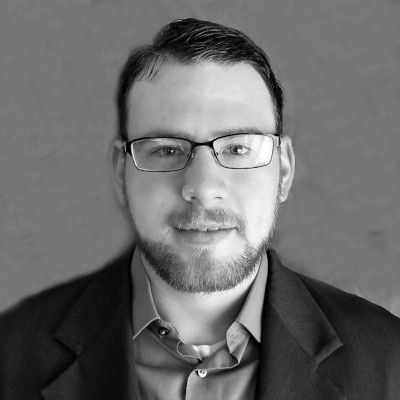 Darin began his professional career working with Apple’s iOS division and Intuit’s TurboTax division respectively. His strengths as a manager were quickly recognized by his seniors who in turn put him in charge of as many as 30 agents before the age of 23. His work on the Intuit account for Concentrix led to his taking on additional responsibilities as an instructor of as many as 30 recruits. Over the course of the following several years, Darin continued to develop serving as leader for Claremont Food’s production team, creating a new position for himself as a technical production lead, blending his strengths as a leader with his skills as a maintenance technician resulting in the doubling of the program’s production rates within his first week.

While pursuing a future in automotive management in 2017, Darin was presented an opportunity to handle property claims in the aftermath of Hurricane Irma. He made a very ambitious decision to pursue this opportunity which has served him well. Darin’s talents quickly showed during this first deployment catching the eye of several in our industry working with and around him in the field. In early 2018 after deployments associated with Hurricane Irma had concluded, Jeremiah reached out to Darin to discuss his interest in joining the Deft team as a technology advisor and field adjuster. This union has proved beneficial to both parties as Darin continues to make himself an indispensable resource for The Deft Group. He is truly a jack of all trades.